Borderlands 2 is an action role-playing first-person shooter video game developed by Gearbox Software and published by 2K Games. It is the second game in the Borderlands series and the sequel to 2009's Borderlands. The game was released for Microsoft Windows, PlayStation 3, Xbox 360, and OS X on September 18, 2012. Five years have passed since the events of Borderlands, when the four Vault Hunters, Roland, Mordecai, Lilith, and Brick were guided by a mysterious entity known as "The Guardian Angel" on the planet of Pandora to the Vault, a mysterious alien structure that was rumored to hold ancient and exotic technology and riches. Instead, these Vault Hunters were confronted by an alien abomination known as "The Destroyer" inside the Vault. After defeating The Destroyer, a valuable mineral called "Eridium" started flourishing through Pandora's crust. Handsome Jack, the president of the Hyperion Corporation, secures this new resource and makes use of it to attempt to "bring peace" to the planet. Now, Handsome Jack rules over the inhabitants of Pandora with an iron fist from his massive satellite built in the shape of an "H", always visible in the sky in front of Pandora's moon. Meanwhile, rumors of an even larger Vault hidden on Pandora spread across the galaxy, drawing a new group of Vault Hunters to the planet in search of it. 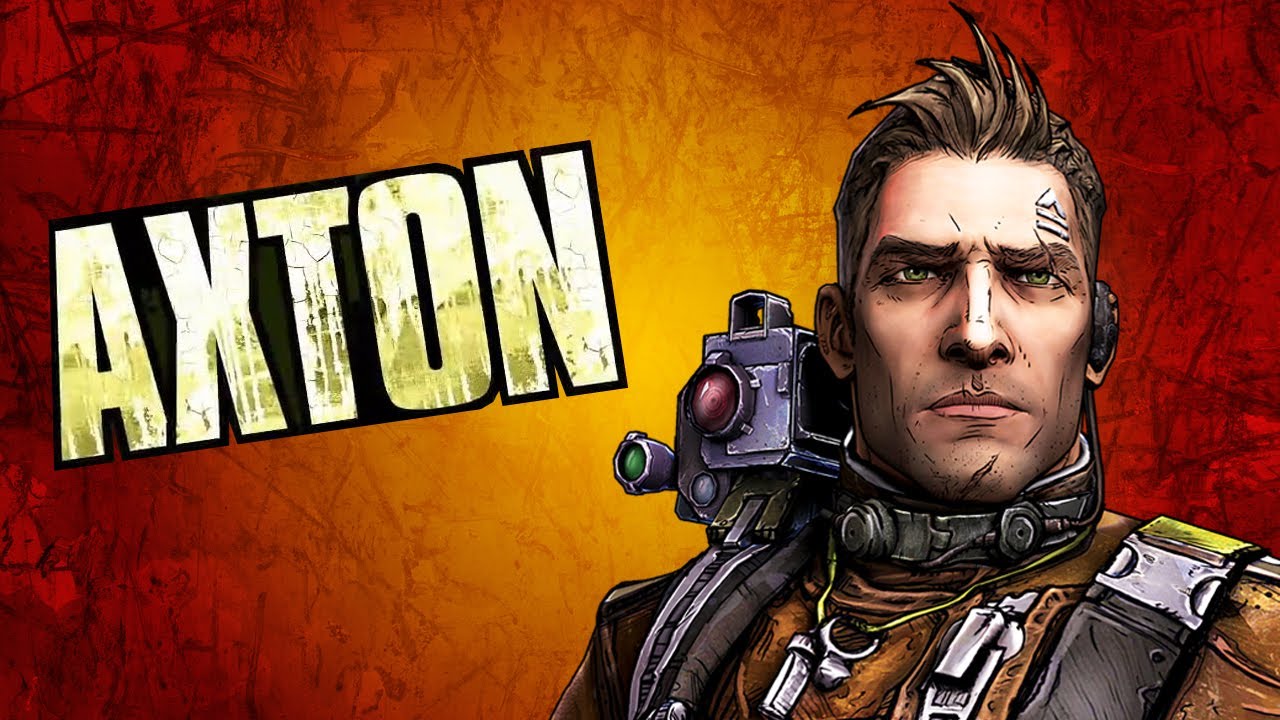 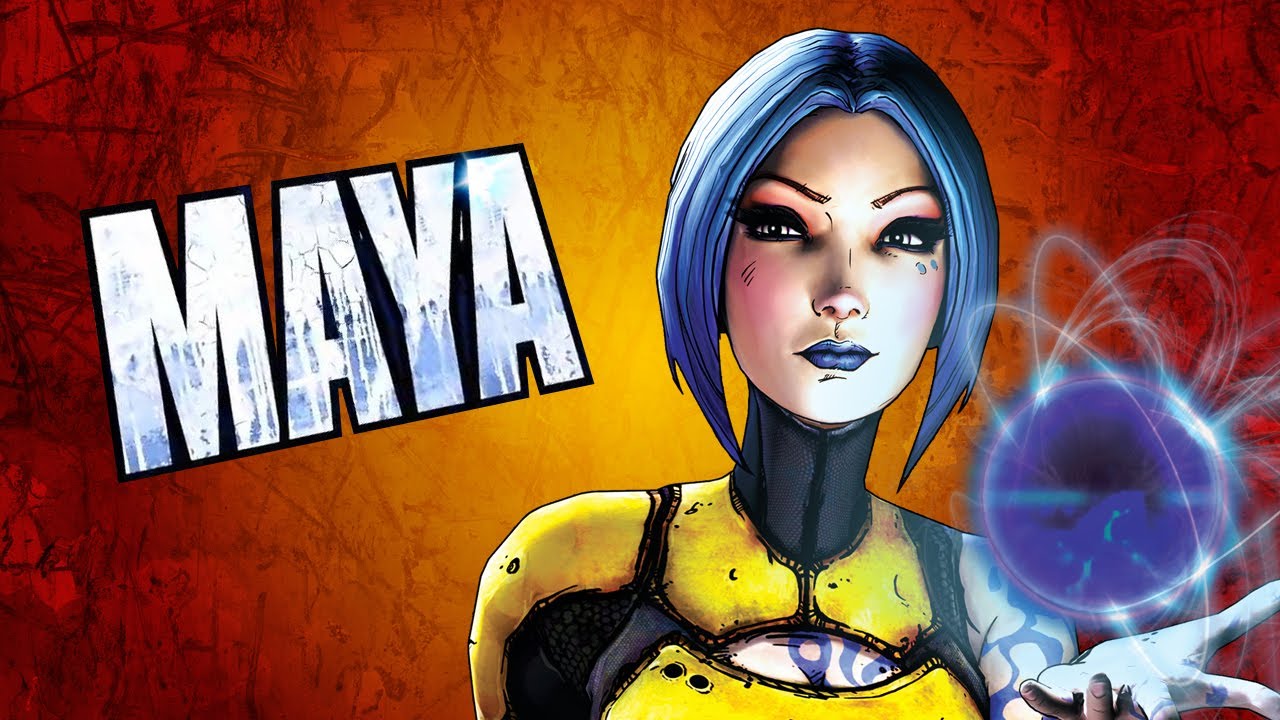 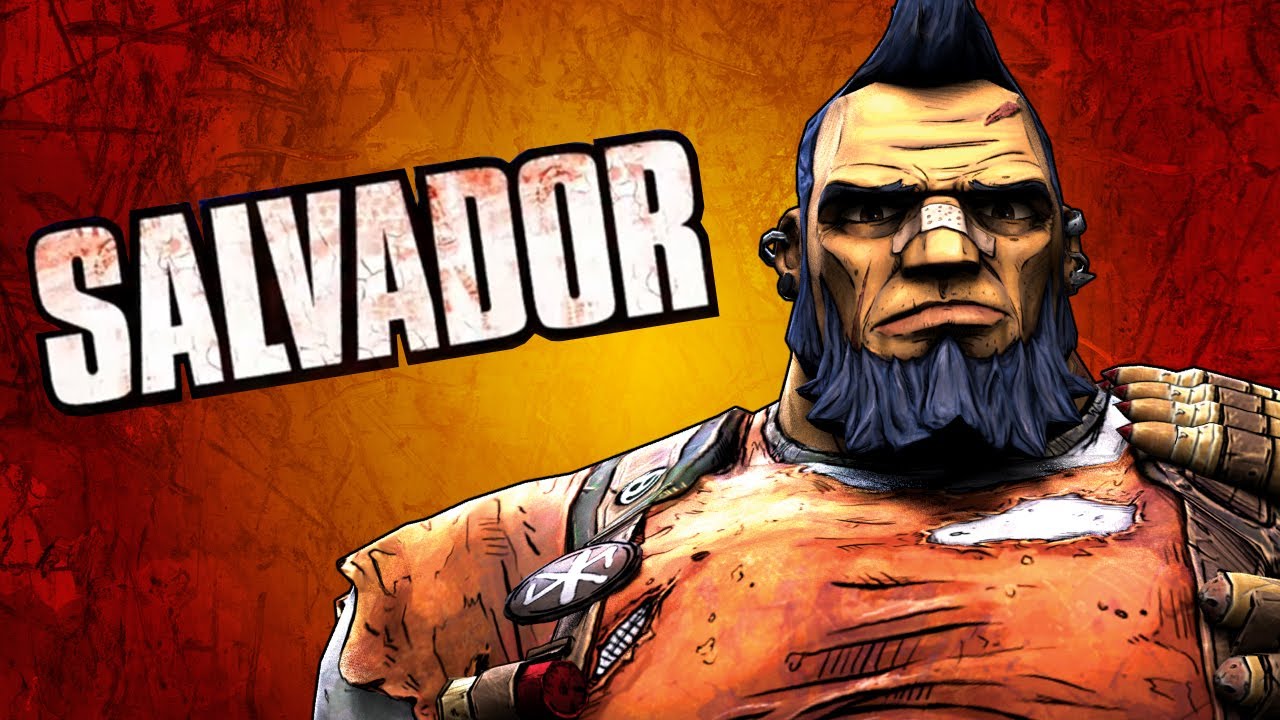 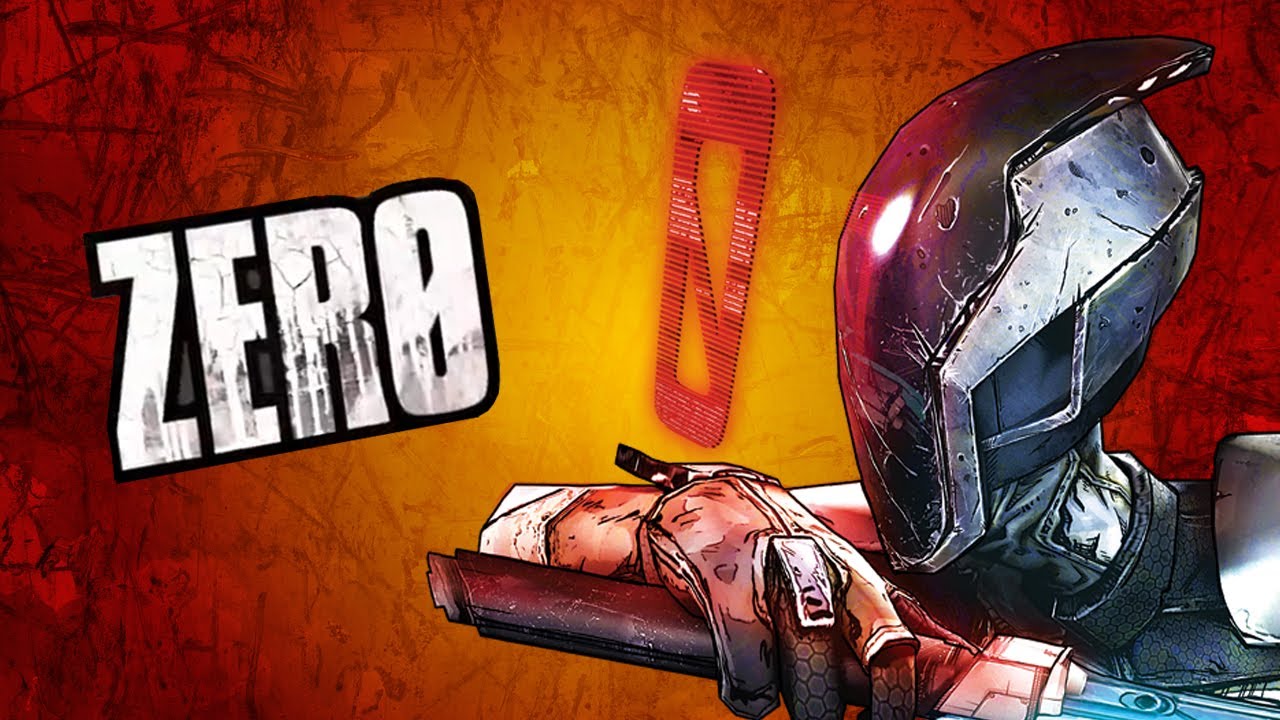